This weekend 2 of the Tamar Telecommunications team will be taking on the 3-peak challenge, climbing the three tallest mountains in the UK in 48 hours. 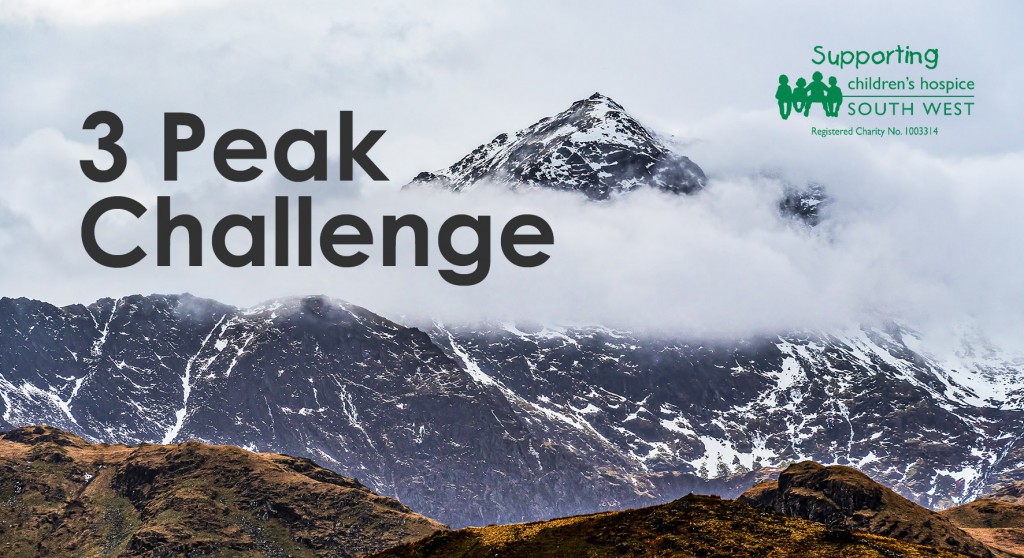 The challenge is graded as extreme, requiring a lot of physical training. Phil and Dan have been training hard over the last few months to give themselves the best chance of success completing all 3 peaks.

To complete the challenge in time they will sleep on coaches in between each mountain, even climbing the infamous Scafell Pike in the Dark.

The highest of the 3 mountains is Ben Nevis, Scotland. Ben Nevis was once a huge volcano which exploded and collapsed in on itself millions of years ago! From Ben Nevis the guys will head to Scafell Pike. The lowest summit of the 3 peaks don’t be deceived by this one, it’s arguably the toughest climb with a steep and rocky ascent.

Finally, they will reach Snowdon, the highest mountain in Wales standing at 3560ft! Snowdon means ‘snow hill’ and snow is often covering parts of the mountain. The mountain is said to be the mythical resting place of a giant, killed by King Arthur!

Phil and Dan are attempting the challenge to raise money for the Children’s Hospice South West. This incredible charity provides care for children with life-limiting conditions and their whole families. The care they offer is wide ranging; respite and short breaks, emergency care, palliative care and end of life care. With three hospices; Little Bridge House in Devon, Charlton Farm in Somerset and Little Harbour in Cornwall, the CHSW needs to raise millions to keep their amazing work going. Take a look at their website for some more amazing ways you can get involved and support.

Want to sponsor our 3-peak challenge? The trip is self-funded so 100% of your donations will go to the CHSW, you can donate here – www.JustGiving.co.uk/3Peaks

A message from Phil & Dan:

“We just want to say a HUGE thank you to everyone who has sponsored us and supported us so far. Training has been tough, but we are determined to complete the challenge and what better motivation than hiking for such a life changing charity. We are hoping to hit our target of £1,000 for the charity… so dig deep if you can donate!” – Phil & Dan

Stay up to date on other posts from Tamar Telecommunications, follow us on social media…
Facebook,Twitter, LinkedIn, Instagram.